Samsung Galaxy S was the most hyped smartphone handset of the year 2010 and still it is. Samsung Galaxy S II is on the other hand released couple of months ago has broken all records. The major reason for the hype of Galaxy S were the Super AMOLED screen and the Gorilla Glass. There were quite a few stress tests on different blogs, but I just happened to see a broken Gorilla Glass. Read more to see the picture. 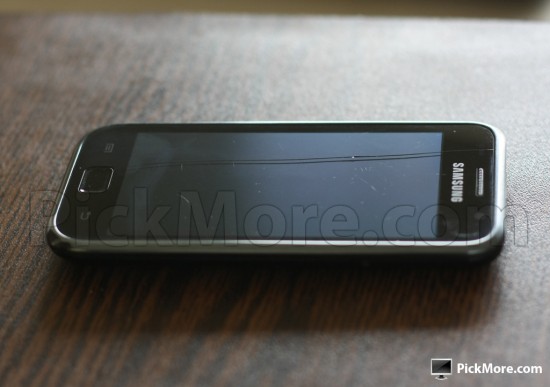