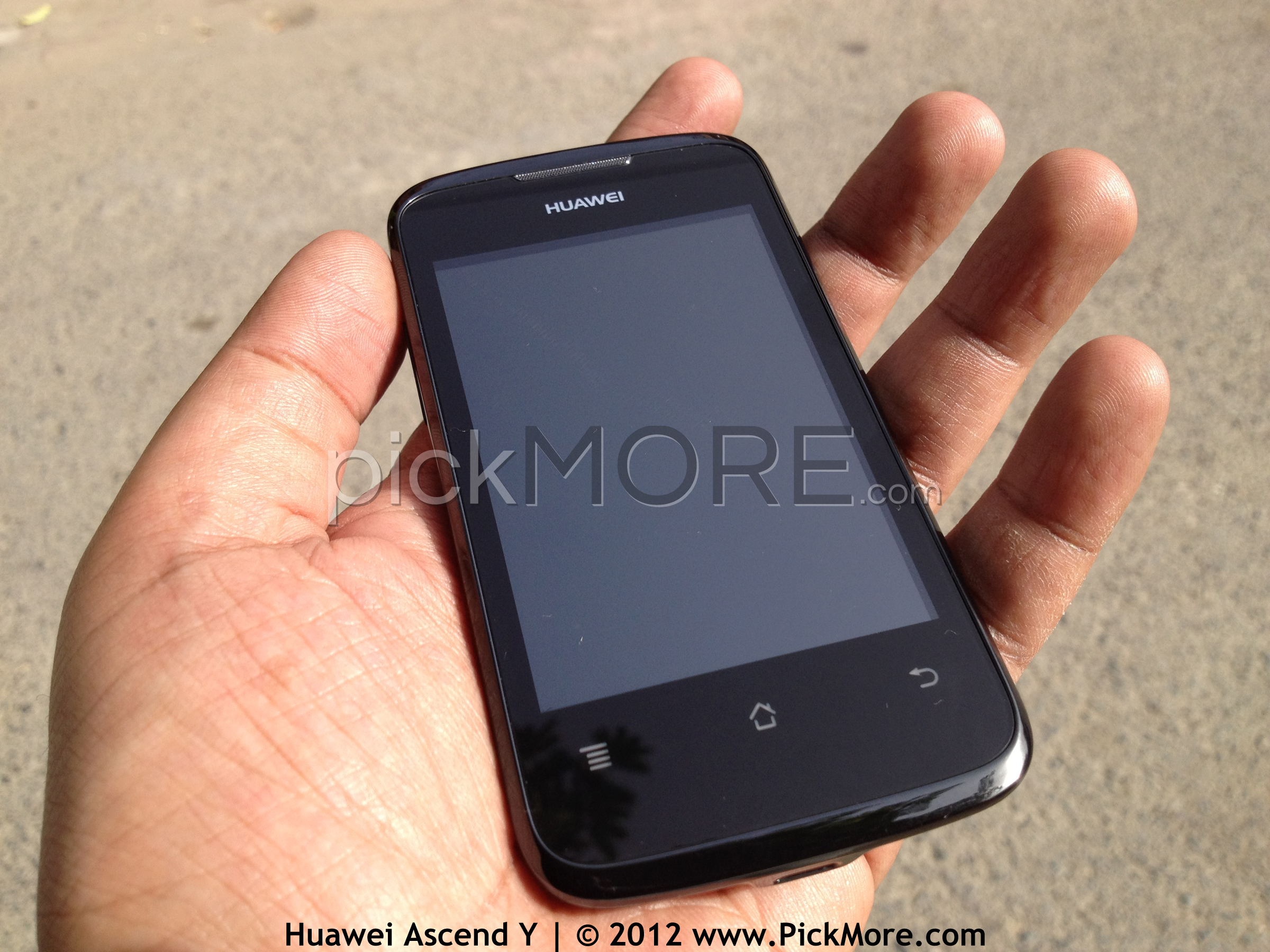 From the start of this year, Huawei started taking things seriously about Android smartphones market. Initially Huawei had been on the backend and provided major infrastructure for the mobile and telecom networks around the world. Today I got my hands on their new mid-range handset Huawei Ascend Y 200.

Huawei Ascend Y 200 benchmark with Quadrant looks good and I also checked with AnTuTu benchmark and the graphic acceleration was pretty good. The graphic rendering was from 26fps to 36fps. I will be posting the complete review of the handset later this week. 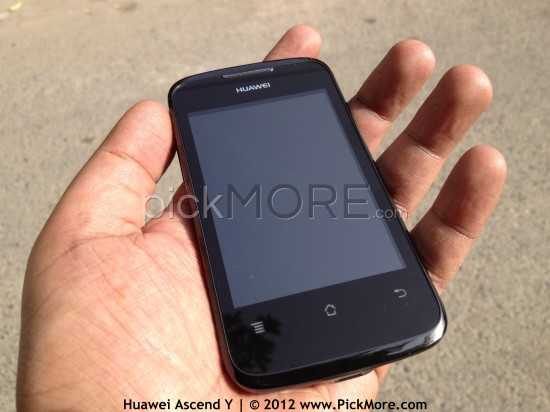 Huawei Ascend Y has a 3.5inches HVGA screen and the front panel got just three navigation buttons. On the side it has the volume control buttons and on the top has the power button on the left side. 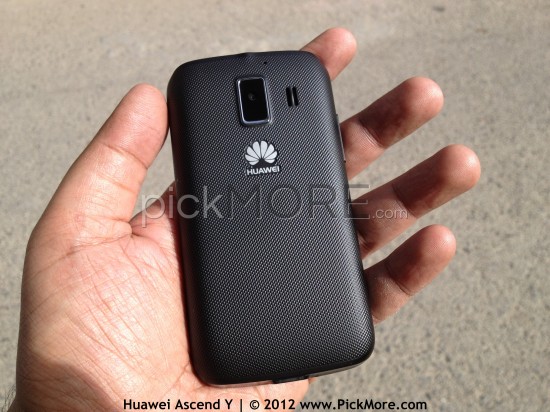