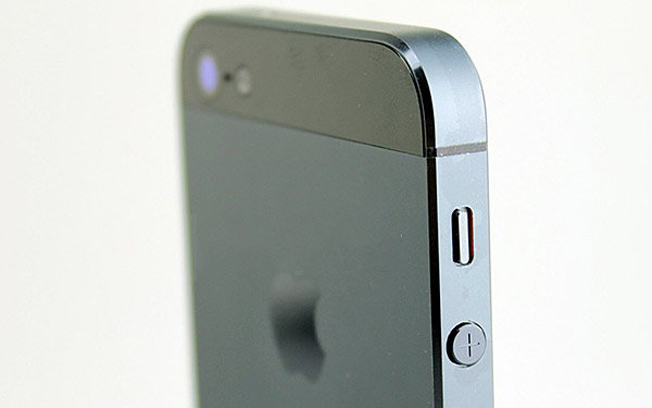 For the last couple of months everyone is talking about the new iPhone 5 by Apple and many predictions and rumors came out. Some of the blogs got their hands on some parts of the new Apple iPhone 5. Even few of the people gave a predicted specifications of the phone too. The new iPhone 5 rumors show (even some bloggers believe) that it will have A6 processor which will be 1.4GHz Quad Core and 1GB of RAM. 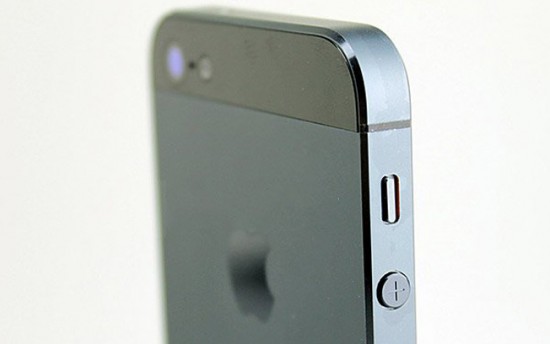 A number of websites and blogs have shown a lot of images of the new iPhone 5. I agree with the screen resolution and the new physical dimensions of iPhone 5. It is highly expected that Apple is not going for a huge screen because Apple has researched a lot on the perfect mobile phone handset size. The current screen size is one of the perfect sizes which can easily be operated with a thumb when it comes to a touch screen. That is why, it is rumored that the height of the phone will be increasing only and the screen size may be 3.8 to 4 inches. And, yes, unfortunately the new iPhone 5 will NOT have a 720p screen rather the aspect ratio will be 16:9.

The thing I doubt about is the connection dock. I don’t think so that Apple is going to disappoint a lot of their partners by introducing a new dock. There are a number of accessories already in the market including speakers which uses the standard 30pin dock of the iPhone, iPad and iPod. So bringing in an entirely new dock will let them all down unless there will be converter dock inside the pack of the new iPhone 5. I guess this is rumored because Apple’s new MacBook Pro charging pin was changed. Steve Jobs was a visionary and I am pretty sure he had big plans with this 30 pin dock, as only few of the pins are used. Apple just adopted the HDMI technology in the new MacBook Pro otherwise till now Apple was not even interested in HDMI. I think Steve Jobs had a vision to introduce something big with the USB technology and the 30 pin dock, that is why till Steve was alive HDMI was not appreciated by Apple.

I remember that iPhone 4 was leaked out but every other product of Apple was never predicted and all the rumors were wrong. All the iPhone concepts ever produced by different people never became the Apple’s product. So it is likely possible that all the new iPhone 5 rumors will go wrong and will not exactly be the iPhone 5. This type of picture has been circulating on the Internet since the iPhone 4S launch (especially the back side) and everyone used to call iPhone 4S as iPhone 5. So even the name of iPhone 5 is doubtful for me. Everyone was expecting iPad 3 but it came out to be the ‘New iPad’. That is why people are also expecting the name of the new iPhone 5 to be ‘The New iPhone‘.

One of the major issues with iPhone 4 and iPhone 4S, rather all smartphone devices is the battery timing. Some of the companies have included a larger battery of about 2000mAh. Apple 4 had a 1,420mAh battery which was upgraded to 1,432mAh in iPhone 4S. Keeping the tradition in mind, it is expected that the new iPhone 5 will have 1,440mAh battery. The reason for this may be to give users the best and rapid recharge time. If the new iPhone 5 has the 4G/LTE technology used then the 1,440mAh is very bad move. All the new smartphones are adopting more than 2,000mAh battery to coop up with the 4G/LTE or even the 3G battery consumption. If the new iPhone 5 is 4G/LTE and has 1,440 mAh battery then I’m pretty sure the battery will drain in less than 5 hours of simple usage, and will not even give the standby of 12 to 14 hours.

September 12th, 2012 is going to be a day with the biggest event of the year, as mentioned by some experts. Apple became the most valuable company in the history of the world and the business analysts are expecting Apple’s market share to reach $900 per share with the launch of the new iPhone 5. Businesses are expecting Apple to be the first trillion dollar company if the sales and market of the new iPhone 5 and rumored iPad Mini follow the previous history of Apple with the sales. Samsung sold over 10million units of Galaxy SIII and broke the previous record of Apple iPhone 4S. Now experts are saying that this newly build record of Samsung Galaxy SIII is soon going to become a history by the launch of new Apple iPhone 5. So lets wait for few more days as Apple unveils their new products on September 12th, 2012.