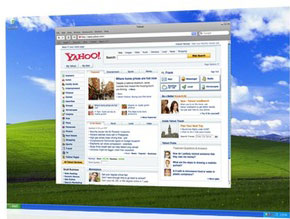 Since last few weeks you all must have noticied the new race in the web broswers. Private Browsing feature is recently introduced into the market of web browsers as a new technique to browse the Internet. First Apple Safari introduced it, then Google Chrome, then the copying spectator Microsoft IE 8 Beta and last of all Mozilla Firefox 3.1

Basically what this private browsing feature?
Answer to this very simple question is, it simple does not store any tracks of the websites that you browsing during that session. It will not keep a track of your History, the Cookies, the Temporarily saved Internet files, etc. on your computer’s harddrive. As soon as you close the browser window. Your browser clears away all the cache for those websites. In the end, result is – Save Private Browsing.

Why was this feature introduced?
At first we thought its for those people who browse Internet at public places to make their browsing safe for their web-based emails and other personal things. But later when you seen in deapth its not. 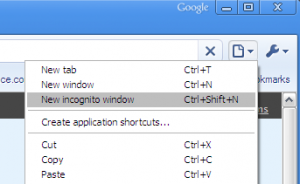 Google’s browser Google Chrome which was launched a week ago introduced this Private Browsing feature as “Incognito”. Once the new Incognito window opens, all your surfing activities (history, cache, other data etc) is kept hidden in a bubble and is cleared as soon as you leave the window. 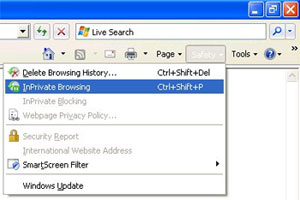 Before Shiretoko Alpha 2 Firefox developers introduced an Add-On feature for Firefox to give firefox the taste of private browsing. The name of this add-on feature is “Distrust” and currently its version is Firefox Add-on Distrust 0.8.1 and is developed by Itamar Kerbel. After the release of Mozilla Firefox 3.1 there will be no need of Distrust add-on.

Conclusion:
What All these private browsing things do is they dont save any trackbacks, i.e. History, Cookies, Favourites, Chache, Temporary Internet Files, etc. on your harddrive. As soon as you close the browser the data of your private browsing website vanish away. But… In ONE sense its still not secure, How? Because when you browse something your ISP (Internet Service Provider) still has the log of all the traffic that is going through your PC. So still they know that what you are doing.