Playing with pictures and images had always been a fun. When I first started using computer and especially Internet I too used to look for sources where I can find cool images, photographs and pictures. Beside just keeping the pictures saved, one also likes to edit them. The very first and the most attractive effect of all time on images is the water ripples effect. If you are not good with graphics and if you are a layman with computers still you don’t need to worry now. Now you can put the water effect on your images, pictures and photos online without knowing anything. Simply browse your photos and there you go!

I came across 6 most effectively used websites which can help you create the water effect on your images. You simple need to browse your image and upload. As a result you will get the .gif image with water effect. 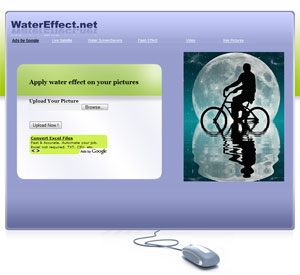 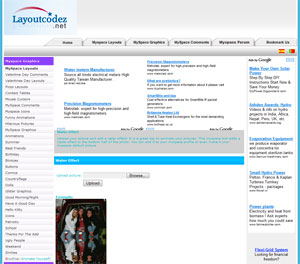 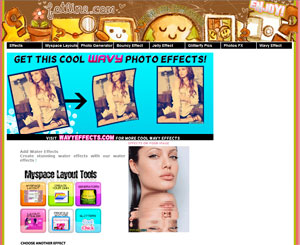 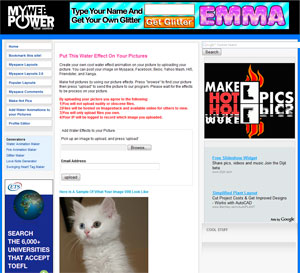 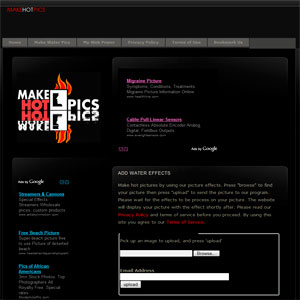 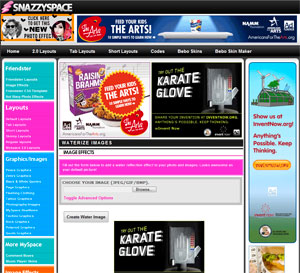