Just after few days of the launch of Apple iPad which is Apple’s tablet PC, Google Chromium – the developer team of Google Chrome OS launched a conceptual video of their Tablet PC. Things seems to be quite rising up in the market. But frankly I don’t see any point of buying Apple iPad, then why would I wait for Google Tablet PC? Its not a PC, its not a Mobile Phone, Its not a Laptop. Its something in between and does not fulfill any of my needs. So, here is the video of the conceptual Google Tablet which appears to be very much the same as Apple iPad.

The last thing, Multi-Touch Screen, Google is not yet good enough with it. Google’s Andriod 2.0 is also missing things with the multi-touch. Though Google’s Nexus One is multi-touch but still not as good as of Apple. 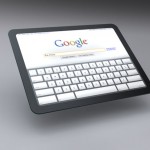 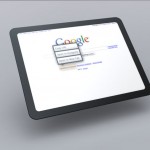 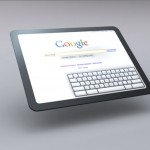 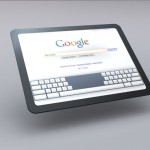 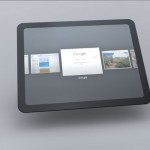 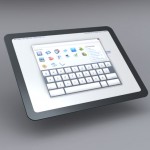 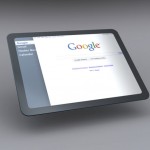