Nokia has announced their new mobile phone handset, the new Nokia N86 which is equipped with 8 Megapixel camera for the first time. Nokia’s best mobile till now had the 5MP camera maximum, even the so much awaited mobile N97 is a 5megapixal camera too. I was wondering myself that when Nokia is going to realize that it is lacking behind with the camera in their mobile phones. Ok, to be honest this news is not yet confirmed about Nokia N86, so far it is concerned as rumors. The full specifications of the new Nokia n86 are also leaked. If the news is confirmed, then Nokia will be announcing this new handset at the MWC 09. 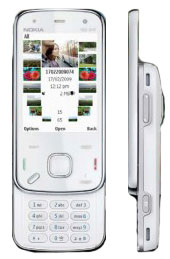 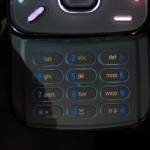 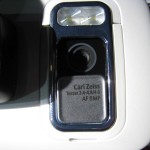 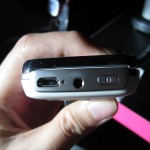 * Photos and Video are taken from GSM Arena.