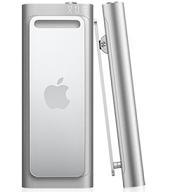 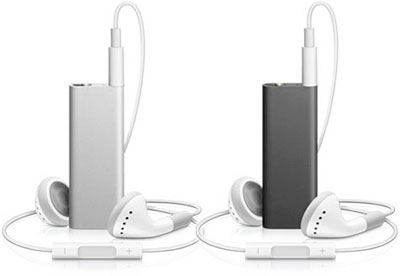 The new Apple iPod shuffle is a 4gb mp3 music player which can old approximately 1000 songs (at 128kbit quality). The iPod Shuffle does not have a screen and even in this new generation of iPod shuffle there is no screen of this mp3 player. This new iPod Shuffle 3rd generation now contains a remote control with the earphones. The inwire remote controller provides the facility for the users to navigate across their music playlists. 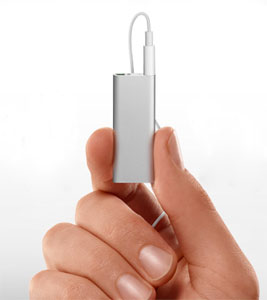 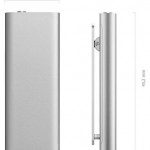 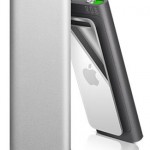 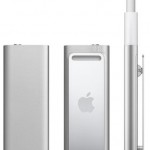 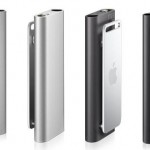 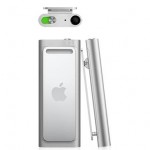