I don’t know who exactly is the guy putting this video over the YouTube, but he gave seriously a very nice conceptual design for the next version of Windows which is codename “Windows 8” 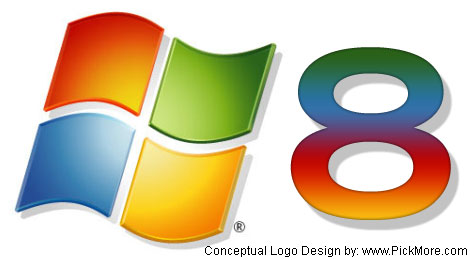 [ad#ad-taalz-inpost-right]The time schedule / road map of recent Microsoft Windows releases can be shown in this picture below (Courtest: MSFTkitchen) 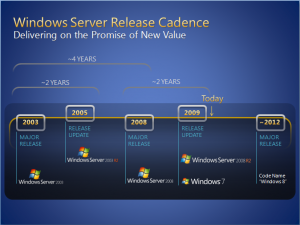