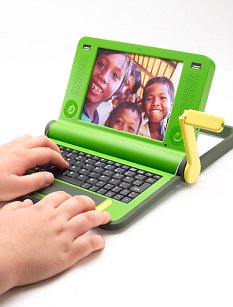 The price of this laptop will be $10.6 (Indian Rs. 500) only. India previously rejected the offer from the US company which was ready to co-operate with the “One Laptop Per Child” program and was offering the laptop for US$185.

Ok the most shocking part is that India’s own production companies are wondering that it is not even possible to make a laptop screen only in $20 so how would the laptop be for $10.5 only. This news has shock the computer manufacturing companies world-wide.