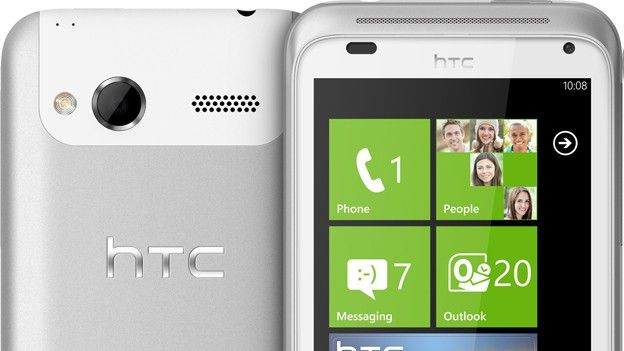 Since the launch of Windows Phone 7.5 operating systems the smartphone manufacturing companies are struggling hard to come up with the best WP7 phone. HTC as usual is in the race too and provide the best smartphones. At some points I think HTC is the company that started the race in the smartphone industry to manufacture the most devices in a year. Every two to three month, we get a new amazing handset in the market by HTC. HTC HD 7 was the first Windows Phone 7 OS based handset and now again being the pioneer in manufacturing handsets for Microsoft. HTC Radar is out in the market which is Windows Phone 7.5 Mango operating system based smartphone. 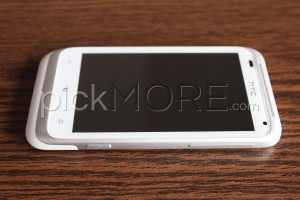 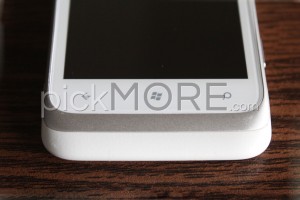 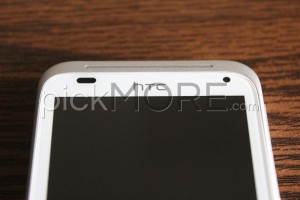 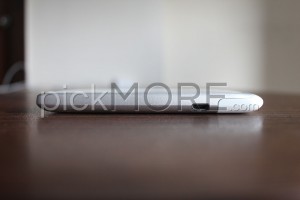 While taking the photos of HTC Radar first look I also compared this HTC Radar with Apple iPhone 4. The build quality of HTC Radar is very good and look quite solid. I will soon be posting the pictures of HTC Radar vs iPhone 4 which will give a good look at the dimension comparison of both the handsets. HTC Radar is quite handy and comes perfectly in the palm.

There are three navigation keys on the front bottom with the windows key in the center. The display of HTC Radar is not very bright but still quite good. The volume keys at the side of the set can also bring up the music player. The camera shutter button is extremely amazing and very fast to take the picture.