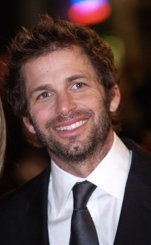 Zack Snyder, the director of movie “300”, agreed to work with Electronic Arts to make three video games. Zack Snyder is given the post of Creative Leader in an EA Game-Making team, Los Angeles; where Steven pielberg is also working on his video game for EA.

The title of Steven Spielberg video game is “Boom Blox” which is also the production of Electronic Arts.

The financial details where not released and it is said that EA will hold the intellectual right of the game. But later the game title will be released as a movie too by Zack Snyder. 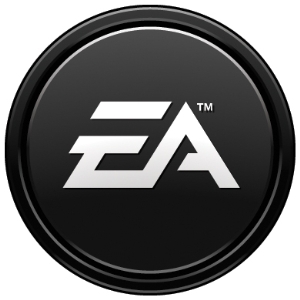 “I think video games are cool because they offer an opportunity to tell a story in an entirely unique way,” Snyder said in a release. “Being a long time fan of the games EA creates, I look forward to collaborating with them.”

Snyder’s films include “The Dawn of the Dead” and “300.” He is currently working on a film based on a “Watchmen” comic book series.

“Zack is the perfect partner for joining us in creating powerful new interactive fiction.”