Apple yesterday at the launch of Apple iPad demonstrated a new slim and smart tablet PC named as ‘Apple iPad’ which has a multi touch screen, a 1GHz processor and many more. The best part of the product was it will be available in both ‘only WiFi’ and ‘WiFi + 3G’ models. Apple had always made things very expensive, but this time they changed their motto and iPad’s price is just starting from $499. 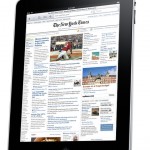 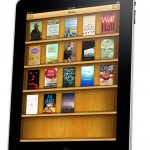 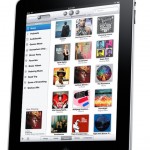 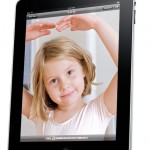 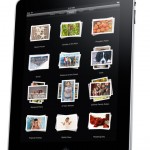 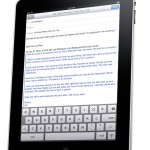 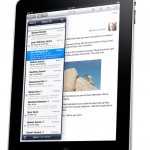 But the question remains still there, that why apple called iPad an iPad? I guess, they were so much impressed by their iPod name that they didn’t want change it. lol or may be they want to trick the customer. A customer asks for an iPod and the store delivers in iPad. 🙂 The trendy topic on twitter instead of being iPad was actually and amazingly ‘iTampon‘. Yes, everyone was calling it Apple iTampon. I mean why didn’t Steve thought of that coming? Everyone on Facebook and Twitter were suggesting so much better names for the apple tablet PC like – iTablet, iPC, iMini or whatever but still Apple strangely chose the name iPad. 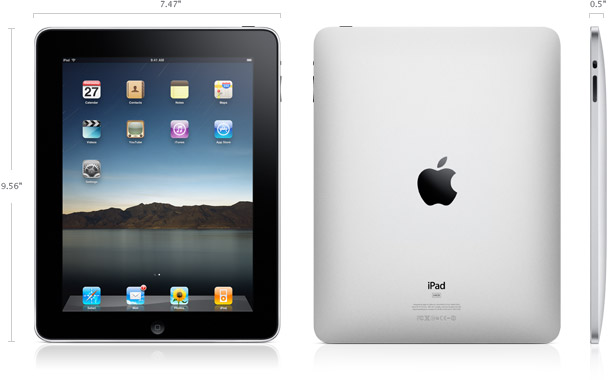 Following are the Technical Specifications of Apple iPad: