Many people still wonder that which web browser was the first one. Many think that Netscape was the first browser, but they are wrong. The first web browser was called “Mosaic”. Mosaic was developed by two guys Marc Andreessen and Eric Bina at the National Center of Supercomputing Applications (also known as NCSA). 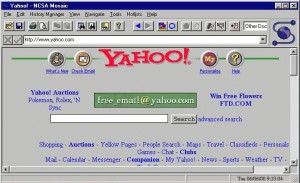 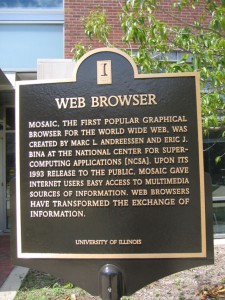 Mosaic was the first graphical user interface web browser and even today the most popular browsers like Microsoft Internet Explorer and Mozilla Firefox adopt the very same techniques used in Mosaic.