Plus on the other hand iPod Touch is already released, and Mr. Wong is talking about his upcomming product and saying that the new iPod Touch is the copy of M9II. I wonder on what basis he made this comment? 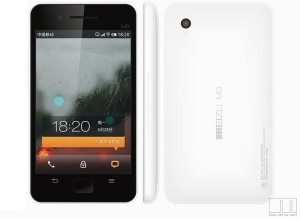 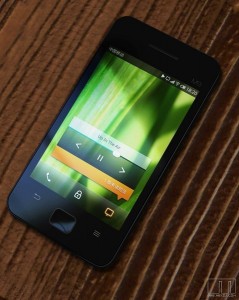