iPhone vs Android vs Blackberry – and I hope to see Windows Phone 7 in the competition chart soon too. iPhone users think they are the coolest ones and elite class with style. Android users represent themselves as geeks! and Blackberry is obviously a businessman’s choice. A cartoonist chart made by cSectionComics defines the role of these three smartphone owners.

I actually find this quite true that these are the actually thinking of these smartphone users and fans. One who owns it thinks he is something like superman 🙂 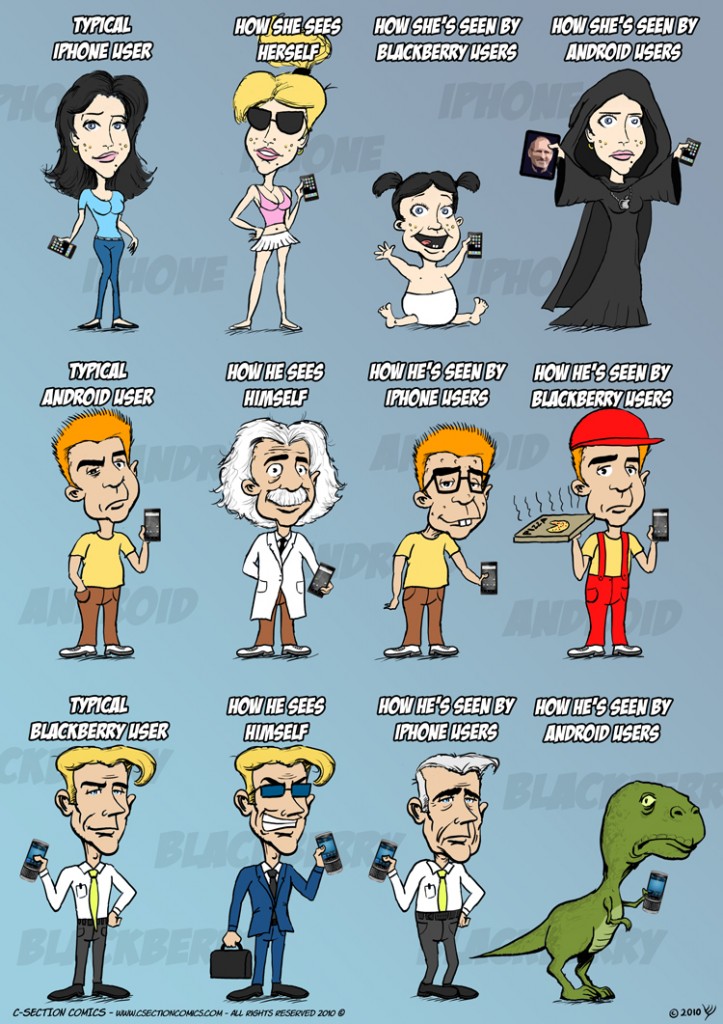 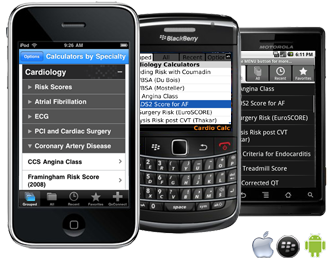 iPhone, Android & Blackberry Users – What they feel and think! Cartoon

iPhone, Android & Blackberry Users – What they feel and think! Cartoon