As usual China always introduce the Nokia phones before even they are released in market or even announced. Chinese mobile phone clone makers previously also released Nokia N97 fake in the market, saying that this is how Nokia N97 will look like. Now again, China released a fake version of Nokia E68 with the name of N-KIA E68.

I am seriously amazed that Chinese don’t have any other work to do? Chinese economy is on the top of this world. Is this by selling such type of products in the world which does not even exist in original. Making a clone copy is itself not a good thing. I have seen handsets which are exact clone copies of Nokia and even their name is printed as NOKIA, not like the one we are mentioning N-KIA. 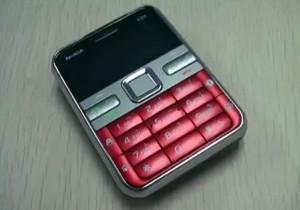 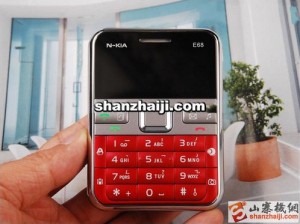 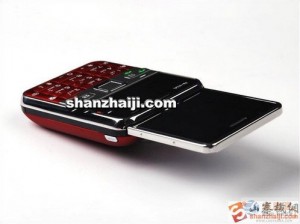 Here is the video of the demonstration of this N-KIA E68.