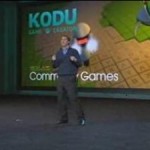 In the Xbox Live presentation by Microsoft during CES2009, Microsoft announced a new marvelous feature about Xbox. In mid of year 2009 a new social networked platform will be out in the market called “KODU“. With the help of KODU, children and even adults can build their own games and sell it. I was first shocked to hear this that Microsoft is letting people earn 😛 and Yes! Microsoft is letting us earn money through gaming. 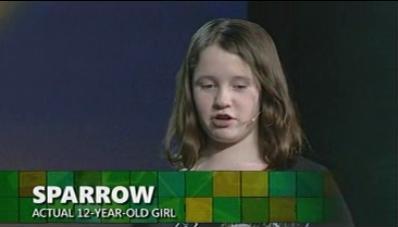 A 12 years old girl named Sparrow came on the stage and created a game (thought she was quite fast and experienced in making the game and made all of there laugh because none of them understood what was happening). She right away created a game and played with the presenter. The last statement by the presenter was, “Microsoft will connect your gaming experience”.