Acer UK is stepping in with its Android based smartphone later this year. The expected date of the release is somewhere in the month of October, but Acer has not confirmed anything yet. I guess, if not the worldwide release, Acer will be releasing this Android 2.2 Froyo mobile phone in the UK within October 2010. The expected specifications are mentioned below.

Acer has not yet confirmed the exact specifications of the smart phone and all the specs we got from a source as just assumption or you can say, are just expected. But one thing is confirmed that the back side of the phone has a metal casing which makes the phone look very sexy. 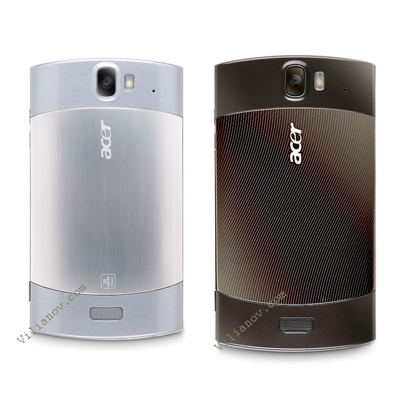