Recently Apple released the upgrade to Mac OS X with the newer version Mac OS X 10.6.7 snow leopard, and the plans for launching the version 10.7 is on its way. The new Mac OS X Lion has new concepts and features and Apple has a very attractive tagline too “The power of Mac OS X. The magic of iPad”. This tagline clearly shows that the new Mac OS X will have something to do more with the touchscreen, or touchpad. 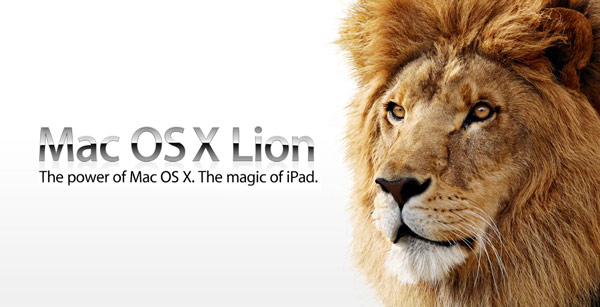 Two days back it was the 10th birthday of Mac OS X, and everyone was hoping that Apple would release this newer version on it’s birthday but unfortunately it didn’t happen. Now, what I predict is that the Summer 2011, that Apple is advertising would be the June of 2011.

Following is the list of new and updated features of Mac OS X Lion: