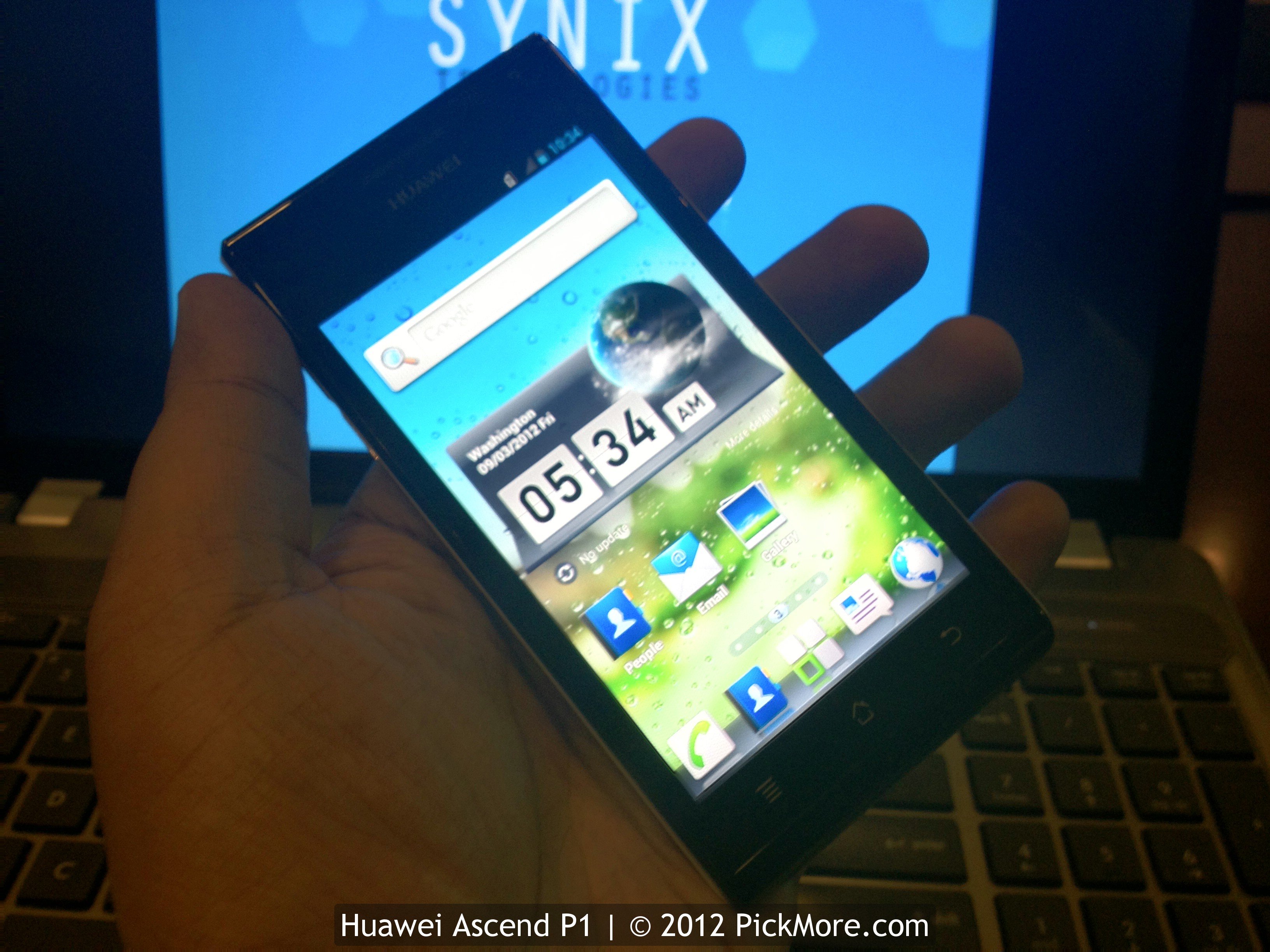 Huawei came in late, but striking the world with a pat on their back they told everyone that you have done enough now let us show you what a smartphone is. Huawei started manufacturing low end mobile phones initially and slowly came into action with the middle-end and high-end smartphones. Their main focus is towards Android operating system which is surely going to give them a boost in this field. I managed to get my hands on Huawei Ascend P1 which is a high-end smartphone and world’s slimmest so far.