Apple became one of the biggest gadget company by selling out the largest number of mp3 portable player Apple iPod and later introduced a similar looking phone called iPhone. During the past couple of years Apple held a unique place in the mobile phone user market with the most stylish handphone. HTC became the second company to introduce the stylish touch screen mobile phones. But as soon as Google came into action, Apple goes down.

END_OF_DOCUMENT_TOKEN_TO_BE_REPLACED 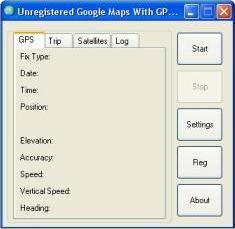 If you are on the move and you have a laptop with any GPRS or 3G device, then with the help of this software you can find your exact location anywhere in the world.